Raju will almost certainly appeal his conviction before the higher courts 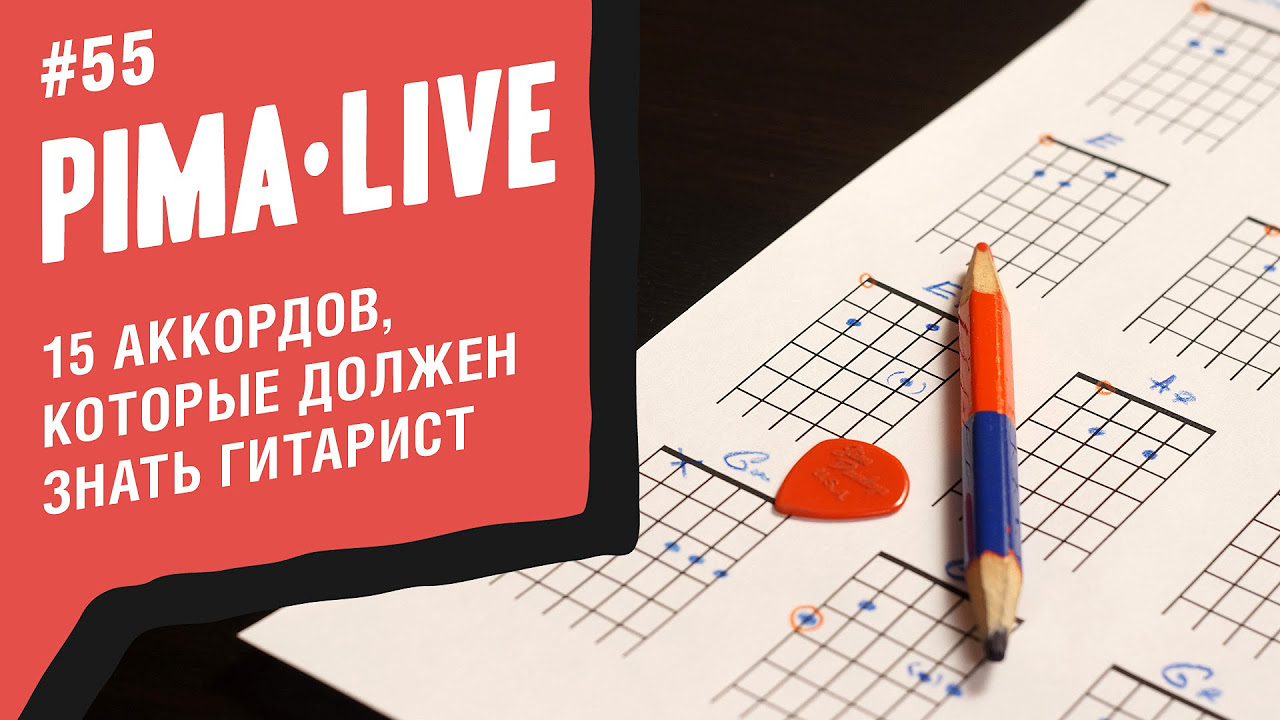 It was meant to be his big day.Ramalinga Raju had just managed to pull the wool over the boards of an IT and a Real Estate company — Satyam and Maytas — to approve a merger.

Boards that had some of the finest business and academic minds sitting on them.

Raju was the promoter of both the companies.As he sat down at his headquarters in Hyderabad for a live interview, I could not help but notice the air of confidence in the man.

He began explaining the rationale of merging a software company with a real estate company.He sounded and looked like he had just cracked the best deal in the history of not just India, but the global business world.

I then asked him if Satyam had sought or evaluated any proposal from other real estate companies?His face froze. The smile vanished. I was later told, his officials almost physically forced the rolling cameras to shut down.

Over the next 12 hours, investors, both in the US and India, punished Raju.The stock fell like a stone. He was forced to call off the deal.

A few days later, Raju was to explode a bomb. He had cooked Satyam’s books. Profits, cash balances and even 10,000 employees were fake!The Maytas merger was his last-ditch attempt to sweep the scam under the carpet. When that failed, he was left with no option but to disclose his crime.

He begged forgiveness. Almost like a king, he anointed a certain set of people to take the company forward.And wrote how he was now prepared to “subject myself to the law and face the consequences”.

He sent his letter through e-mail. A furious, CB Bhave, then SEBI chairman, wanted to ensure it was indeed Raju’s letter before allowing stock exchanges to disclose the letter to the stock market at large. Raju was literally sobbing on the phone.

That very evening, a team of SEBI officials reached Hyderabad.Their immediate brief: “Get a signed letter from him that he indeed sent the email lest he deny later he never wrote the email and it was a case of hacking!” Prophecy. Because that is exactly what Raju did, once his initial burst of emotions had subsided and he had spent some time in jail.

And yet, Raju almost got away.

Despite a letter confessing to his crimes, it took the police over two days to arrest him. Not because they couldn’t find him, but they simply did not feel the need to. On the 8th evening, I was greeted by his own security guards, without even shirts on them, outside an eerily silent house.

No cops at all.

After SEBI officials landed on 7th evening, a race followed.SFIO the next day. Crime branch the following day. CBI and ED soon after. Income Tax too. It was the intense media pressure that led first to Raju being arrested by the state-CID, and then the case being handed over to the CBI.

For the crucial first few days, however, it almost seemed like investigative agencies in their zeal to be the first to grab the evidence, might well miss out on building a strong collective case. Thankfully, that did not turn out to be the case.

It almost felt like nothing had changed as visuals of Ramalinga Raju driving into court on Thursday, stepping out confidently, played across television screens.

A man who first charmed and then disgraced India and its vibrant IT sector, seemed poised and confident, a far cry from his desolate look 6 years ago, when he revealed a scam he had himself engineered.

A few hours later, the verdict was out.The smile and confidence, gone. The Special Court held Raju guilty of multiple crimes, criminal breach of trust among them, and sentenced him to 7 years in jail.

Raju, who has already spent 33 months in jail, should consider himself lucky.The punishment under the sections he has been charged with, could well have meant a lifetime in jail.

The Satyam story is not over. Raju will almost certainly appeal his conviction before the higher courts, going right up to the apex court.This could take a few years.

But this rarest of rare conviction of a corporate honcho has done enough to shake up the society’s conscience.

The verdict is landmark.It places a responsibility on a corporate honcho to maintain public trust. And песни на гитаре для начинающих to not breach that trust. After all, a company and its promoter, is responsible for the shareholders, public money in the forms of loans and employees, on its books.

While a lot of stringent measures and controls especially on the role of auditors have already come into effect, the Raju verdict is a wake-up call for companies and their promoters and managements, on their role in society.

The Satyam case verdict was a test case for India’s ability to punish economic criminals.Things will not be the same again.